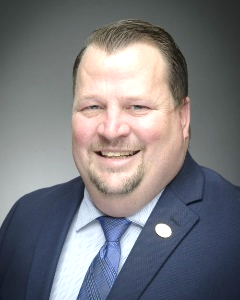 For over 25 years, Cody Stone has engaged clientele and faculty through his work with Extension in Texas and Montana. In Texas, he served as an Extension Agent, 4-H Specialist, and Regional Program Director. Cody and his wife Mary moved to Montana in 2005 to begin work at the Montana 4-H Center for Youth Development where he served as the Volunteer and Leadership Development Specialist before becoming the Director of the 4-H Center and State 4-H Program Leader. Cody served three years as the Associate Director of MSU Extension and after a nationwide search Cody was selected in August 2018 as the Executive Director of Montana State University Extension. He holds a Bachelor’s and Master’s degree from Texas A&M University and a Doctorate in Adult and Higher Education from Montana State University. 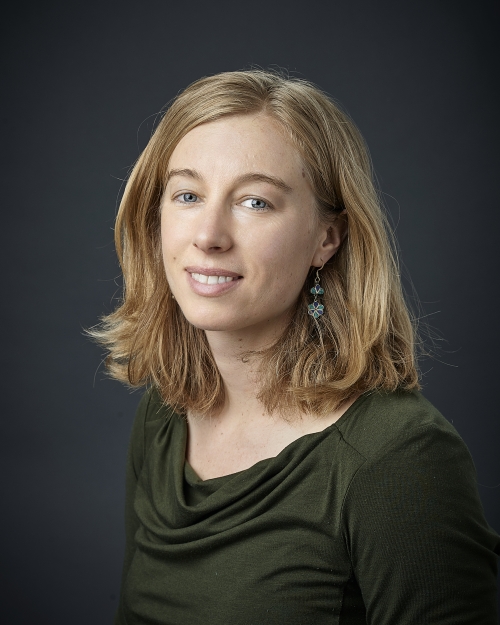 Kate joined the Department of Agricultural Economics and Economics at Montana State University as an assistant professor and extension specialist in July 2014.  She studies the economics of agricultural pests and diseases, farm policy, and farm management decision-making.  She received her Ph.D. and also worked as a post-doctoral researcher in the Department of Agricultural and Resource Economics at the University of California, Davis.  Her dissertation and post-doctoral work examined the economics of various agricultural pests and diseases as well as the costs and benefits of programs and technologies to address them.  She grew up in rural Vermont. 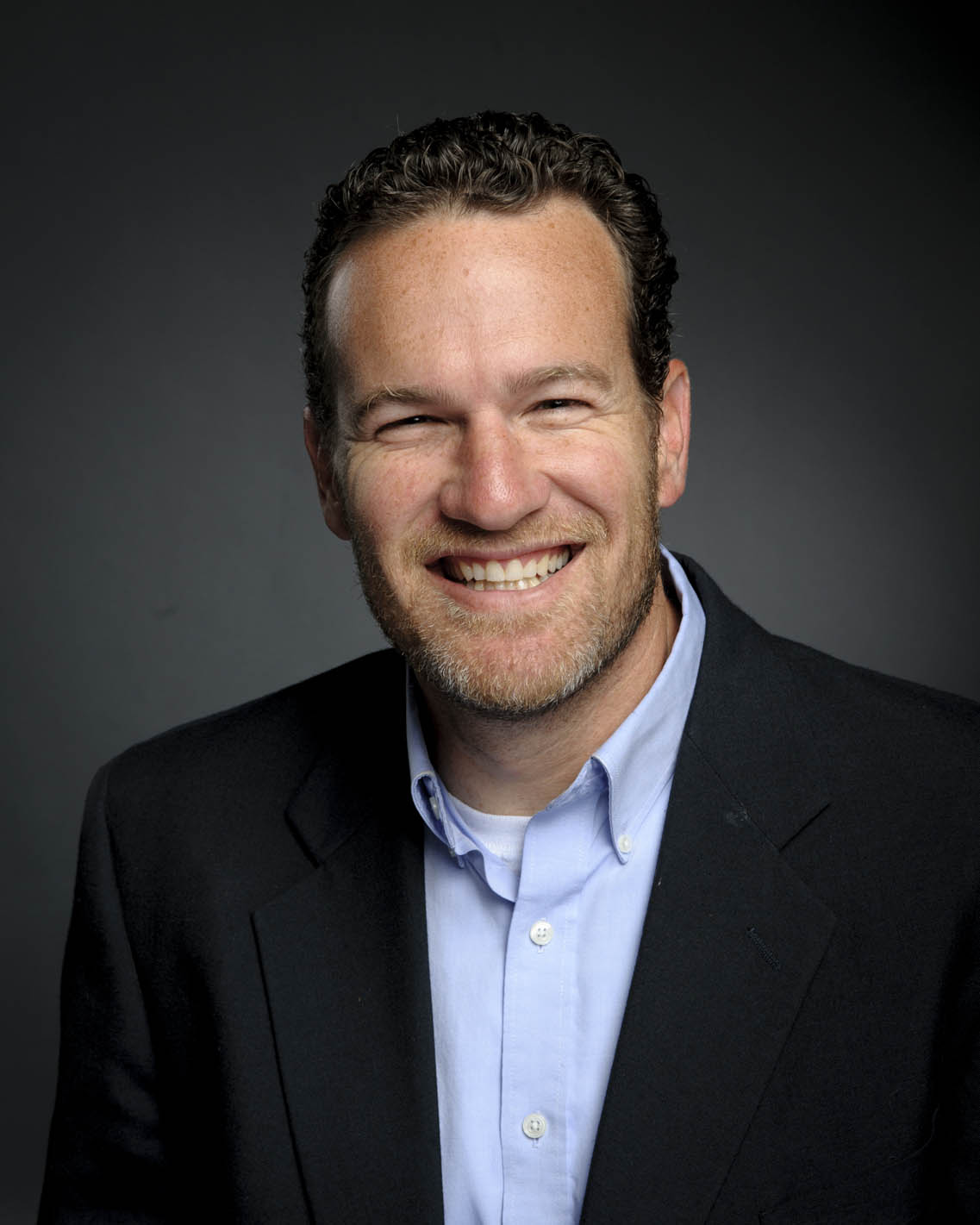 Eric Belasco is a professor of Agricultural Economics at Montana State University. He received his PhD and MS in Economics from North Carolina State University and his BS in Economics from Saint Mary’s College of California. His research focuses in the areas of agricultural technology, financial engineering, crop insurance, farm policy, and risk management, which includes 34 peer-reviewed journal articles and two book chapters. This research has been highlighted in outlets including the Washington Post, New York Times, MarketWatch, as well as many regional news outlets. Eric's teaching appointment includes courses in agricultural policy, financial engineering, and agricultural marketing. He has managed over $1 million in federal grants working on interdisciplinary topics including the development of engineering biodegradable mulches, the value and barriers associated with organic labeling, and the design of weather-based agricultural policy programs, among others. Eric currently serves as a Visiting Scholar at the American Enterprise Institute, is the former President for the Western Agricultural Economics Association and is an Associate Editor for the American Journal of Agricultural Economics. 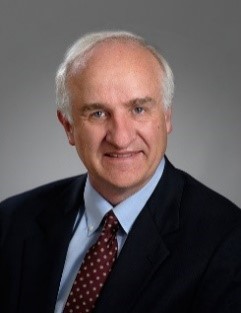 George Haynes is Professor and Extension Specialist in the Department of Agricultural Economics and Economics at Montana State University. His primary line of research is in small business finance, were he studies the financial structure of small businesses, lending behavior of depository institutions, and the response of small businesses to disasters and disaster assistance. His instructional responsibilities include delivering the Montana agricultural outlook, conducting training for low resource borrowers, and educating farmers and ranchers on the agricultural policy issues. His research has been supported by the National Science Foundation, and U.S. Small Business Administration, United States Department of Agriculture (USDA) and the Montana Agricultural Experiment Station. 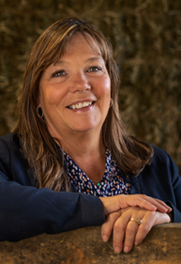 Christy Clark, Director at Montana Department of Agriculture, is committed to strengthening Montana’s number one industry and expanding value-added opportunities for producers and businesses.  A fifth-generation rancher from Choteau, Christy understands the challenges and opportunities producers face as she advocates for robust markets and promotes Montana’s high-quality ag products domestically and abroad. Since 2015, Clark has served Montana producers at the department in various roles, including deputy director, agricultural sciences administrator, and agricultural development and marketing bureau chief. Christy served three terms in the Montana House of Representatives before choosing to follow her passion for agriculture by working for the Montana Department of Agriculture. She graduated from California State University Sacramento and raised three children on the family ranch alongside her husband. 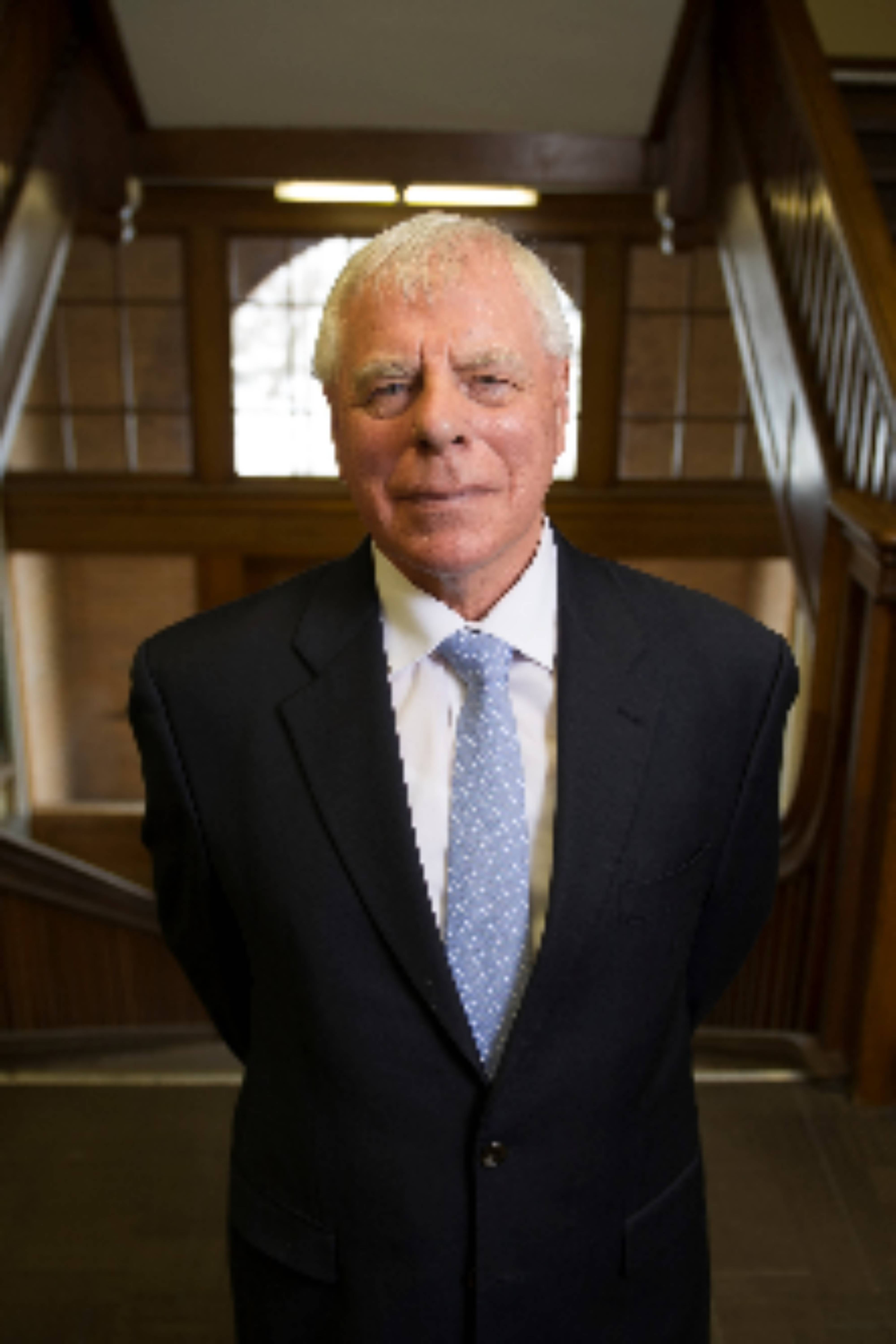 Vince Smith is Professor of Economics in the Department of Agricultural Economics and Economics at Montana State University and co-director of MSU’s Agricultural Marketing Policy Center, having joined the MSU faculty in 1988. Since 2011 he has also served as the National Director of the American Enterprise Institute’s Agricultural Policy Program. Vince received his Ph.D. from North Carolina State University in 1987 and his bachelor’s and master’s degrees from the University of Manchester in 1970 and 1971. His current research program examines agricultural trade and domestic policy issues, with a particular focus on agricultural insurance, agricultural science policy, domestic and world commodity markets, risk management, and agricultural trade policy. Vince has authored nine books and monographs, including his internationally recognized seminal study with Dr. Barry Goodwin on The Economics of Crop Insurance and Disaster Aid, and has published over 300 scholarly and other articles on agricultural and other policy and economic issues. His contributions have also been recognized nationally through multiple national awards for outstanding research and outreach programs. 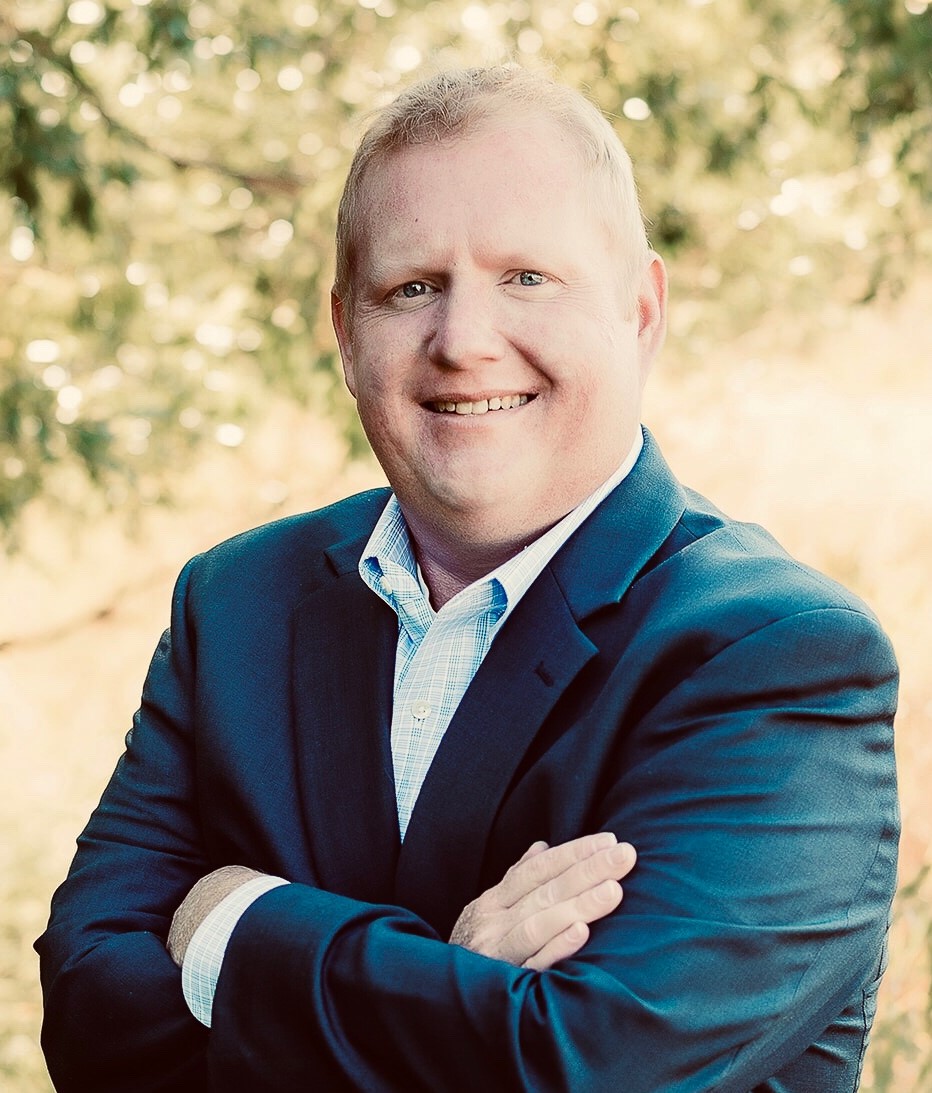 Mike Honeycutt has served as the Executive Officer for the Montana Department of Livestock since February 2016. Prior to this appointment Mike served in various roles with Cargill, the National Council for Agricultural Education, and the National Future Farmers of America (FFA) Organization.Mike is a native of North Carolina and earned both a bachelor’s and master’s degrees in Agricultural and Extension Education from North Carolina State University. He currently resides in Helena with his wife Raylee, a proud MSU College of Agriculture alumnus, and their two daughters. 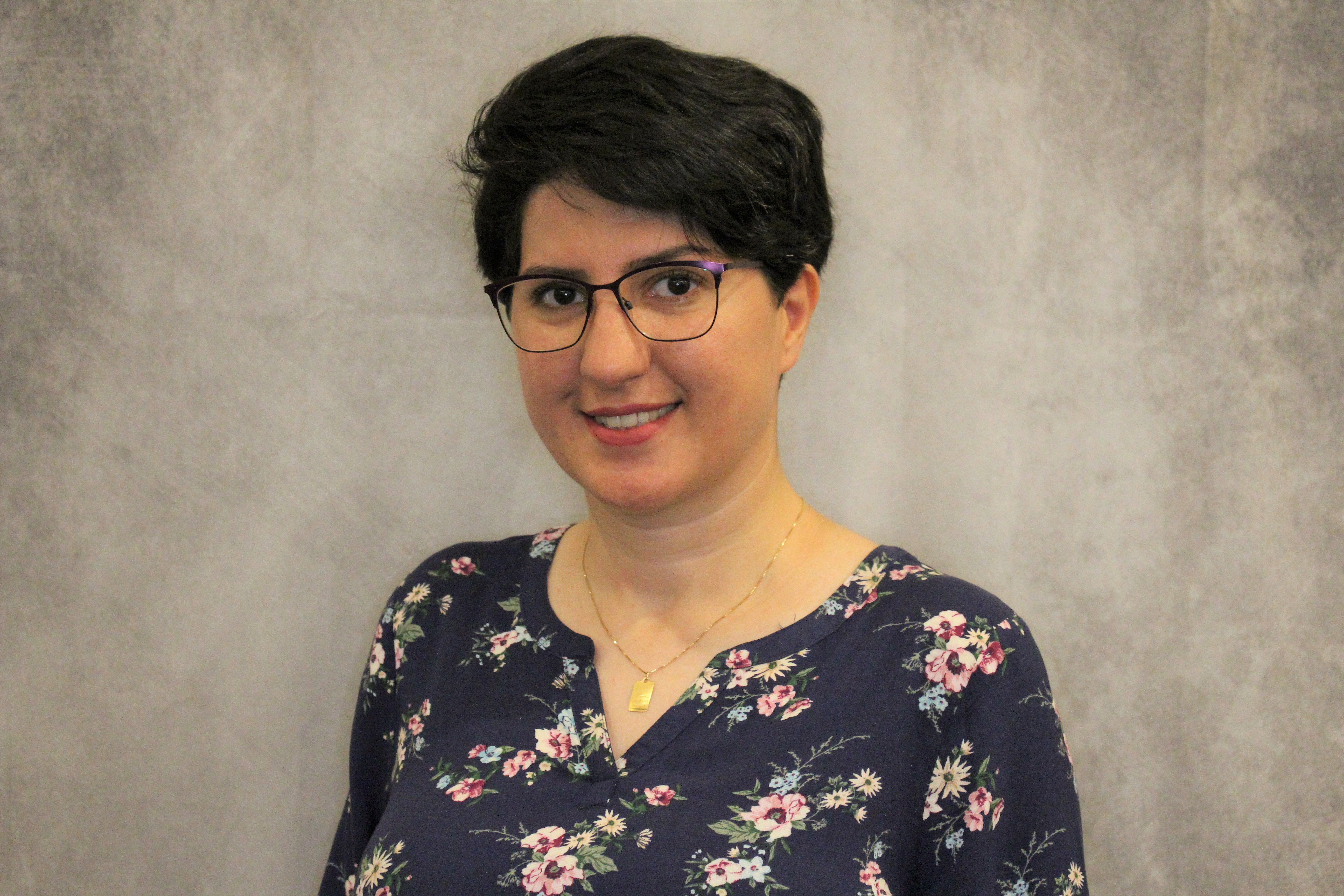 Shirin Ghatrehsamani is currently an Assistant Research Professor in the College of Agriculture at MSU. She has a Ph.D in Agricultural Engineering, and her specialty is precision agriculture, machinery, and automation. She served as a field specialist at the University of Missouri for two years, focusing on technology applications and adoption in agriculture. At Montana State University, she has developed courses in precision agriculture, teaching the class and doing research and extension in this area. Her interest is developing robotics and mechatronic systems in agriculture, and she leads a research program focused on solving immediate challenges in crop production systems identified with stockholders. 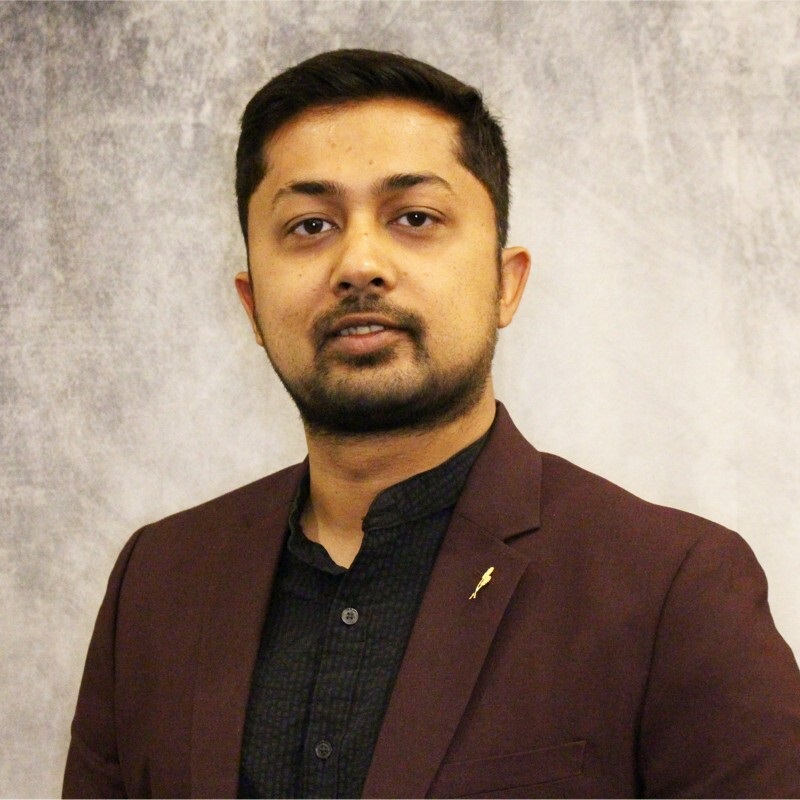 Gaurav joined the College of Agriculture at Montana State University as an Assistant Research Professor in 2022.  Gaurav’s research evaluates tools to support input decisions for Montana’s food-water-energy nexus. Gaurav enjoys partnering with growers and stakeholders through participatory research and on-farm trials to understand the applications and needs of precision farming for optimizing crop production. 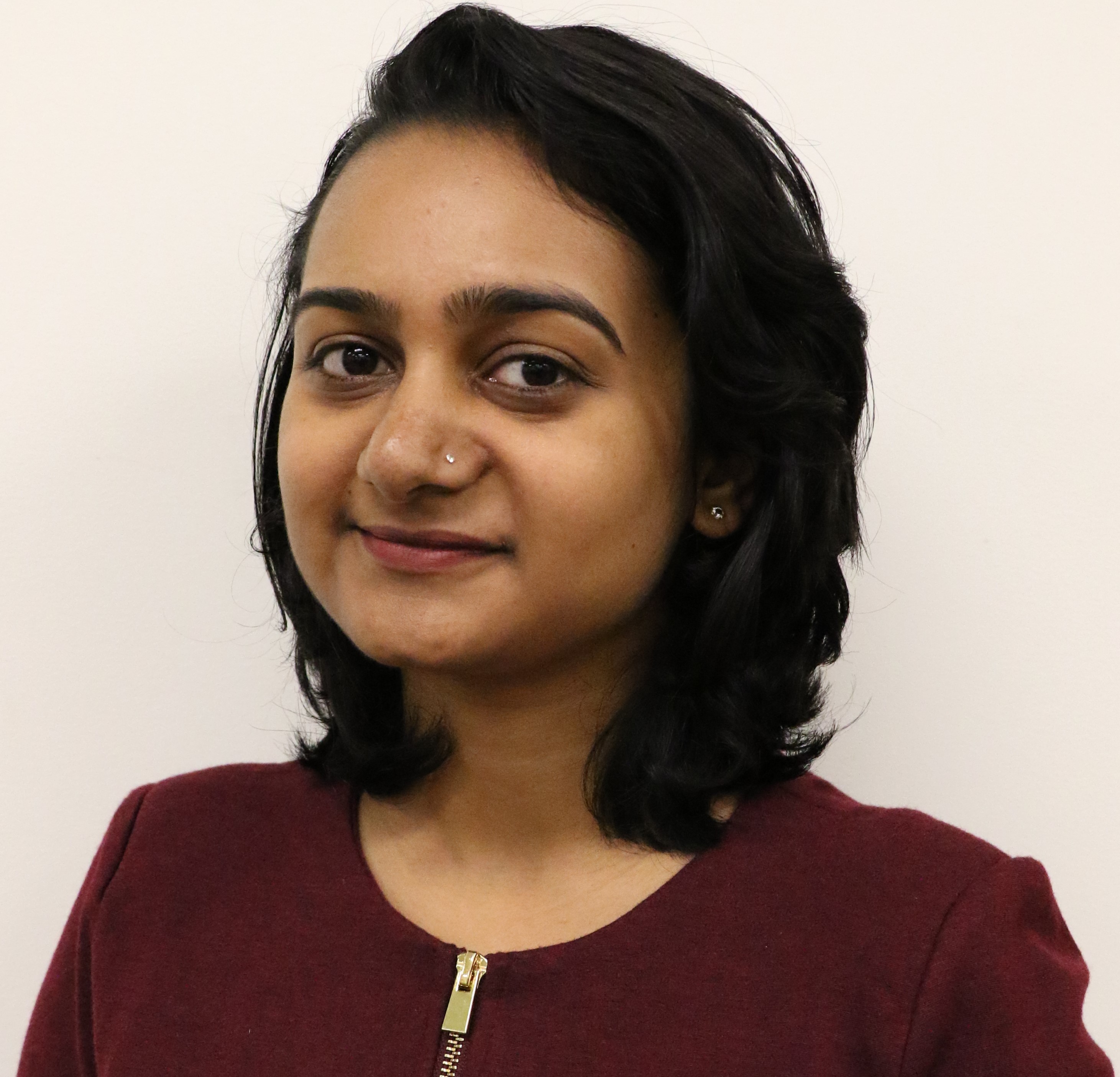 Jasmine Neupane joined the College of Agriculture at Montana State University as an assistant research professor of precision agriculture in February 2022. She received her Ph.D. from the Department of Plant and Soil Science at Texas Tech University. Before joining MSU, she worked as a visiting fellow in the Department of Food, Agricultural, and Biological Engineering at the Ohio State University. Jasmine's research focuses on the use of advanced technologies such as GPS, GIS, and remote sensing in agriculture for precision input management leading to improved production and profit. 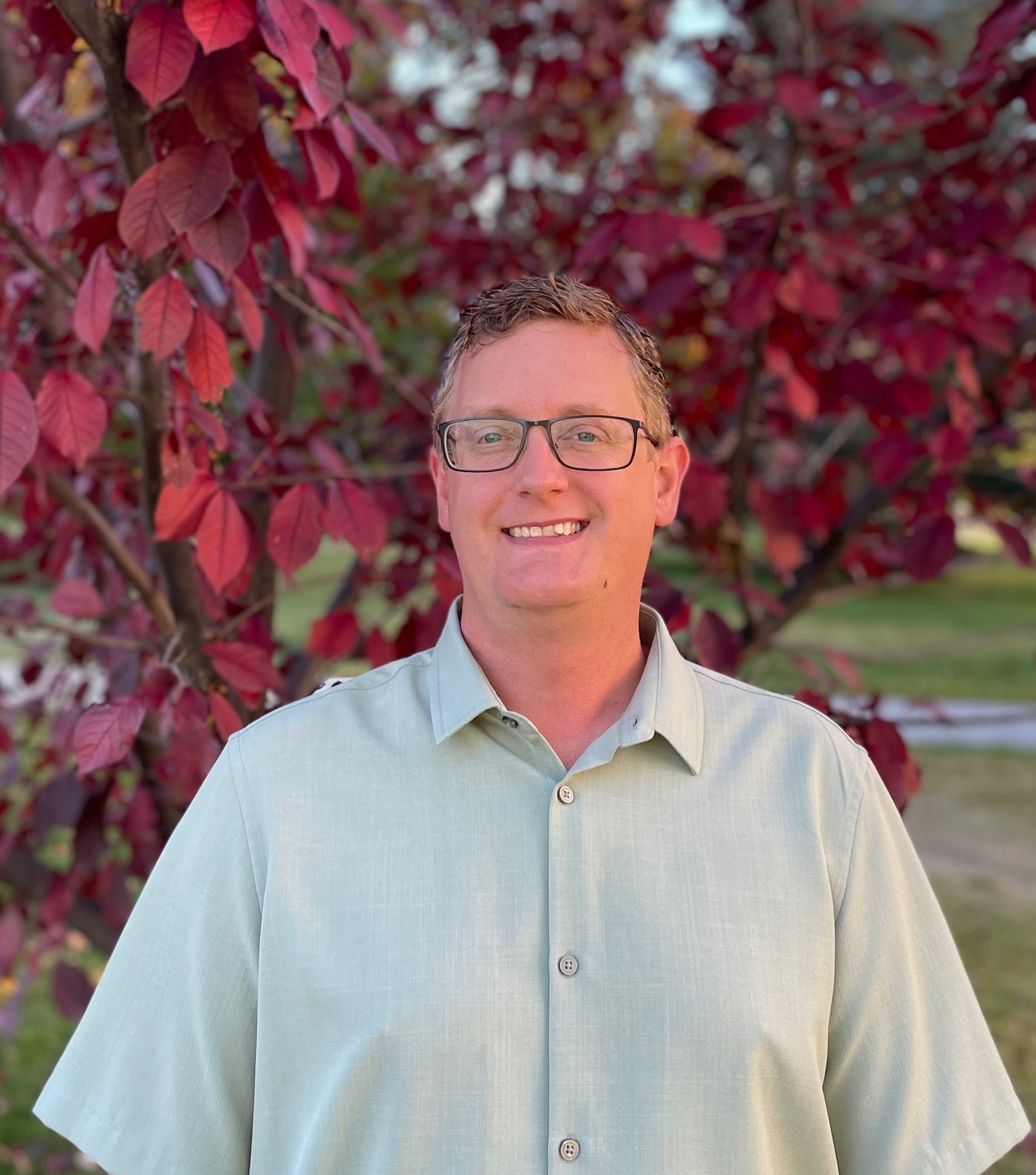 Paul Nugent received his Ph.D. In Engineering from Montana State University in 2016 with a focus on optical remote sensing and data analysis. After graduation, he built a business with funding through the USDA Small Business Innovative Research program. His background in agriculture was gained by growing up on his family’s farm in Fairfield, Montana. He has since returned to academia to be part of the precision agriculture team at Montana State University. His research combines on-farm and remote sensing data with machine learning to address problems facing Montana farms, such as soil acidification. He is also interested in understanding the potential impact of forward-looking technologies such as sensor networks, vehicle electrification, and automation. 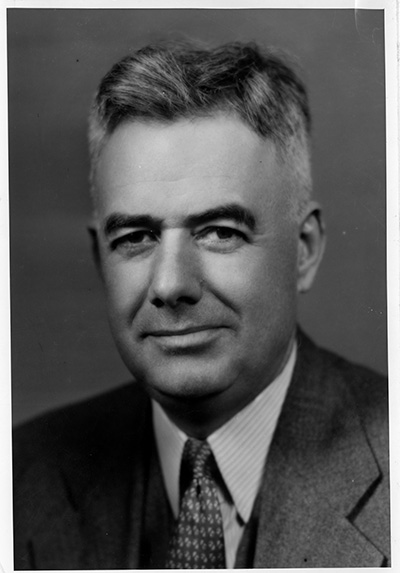 M.L. Wilson came to Montana in 1909 with a B.S. degree from Iowa State College.  He was a homesteader and then became the first Montana agricultural extension agent.  Subsequent to completion of a M.S. degree in agricultural economics from the University of Wisconsin, he was the first head of the Department of Agricultural Economics at Montana State College.  He made major contributions to public policy and programs designed to meet the problems of drought, depression and low farm family income.  He is considered one of the architects of the original Federal agricultural commodity programs.

M.L. Wilson left Montana in 1933 to serve as chief economist in the Agricultural Adjustment Administration.  He then served as Assistant and Under Secretary from 1934-1940 in the U.S. Department of Agriculture.  He later served several foundations that focused on world agricultural issues.

M.L. Wilson was president of the American Farm Economics Association in 1925 and was awarded an honorary doctorate from Montana State College in 1935. 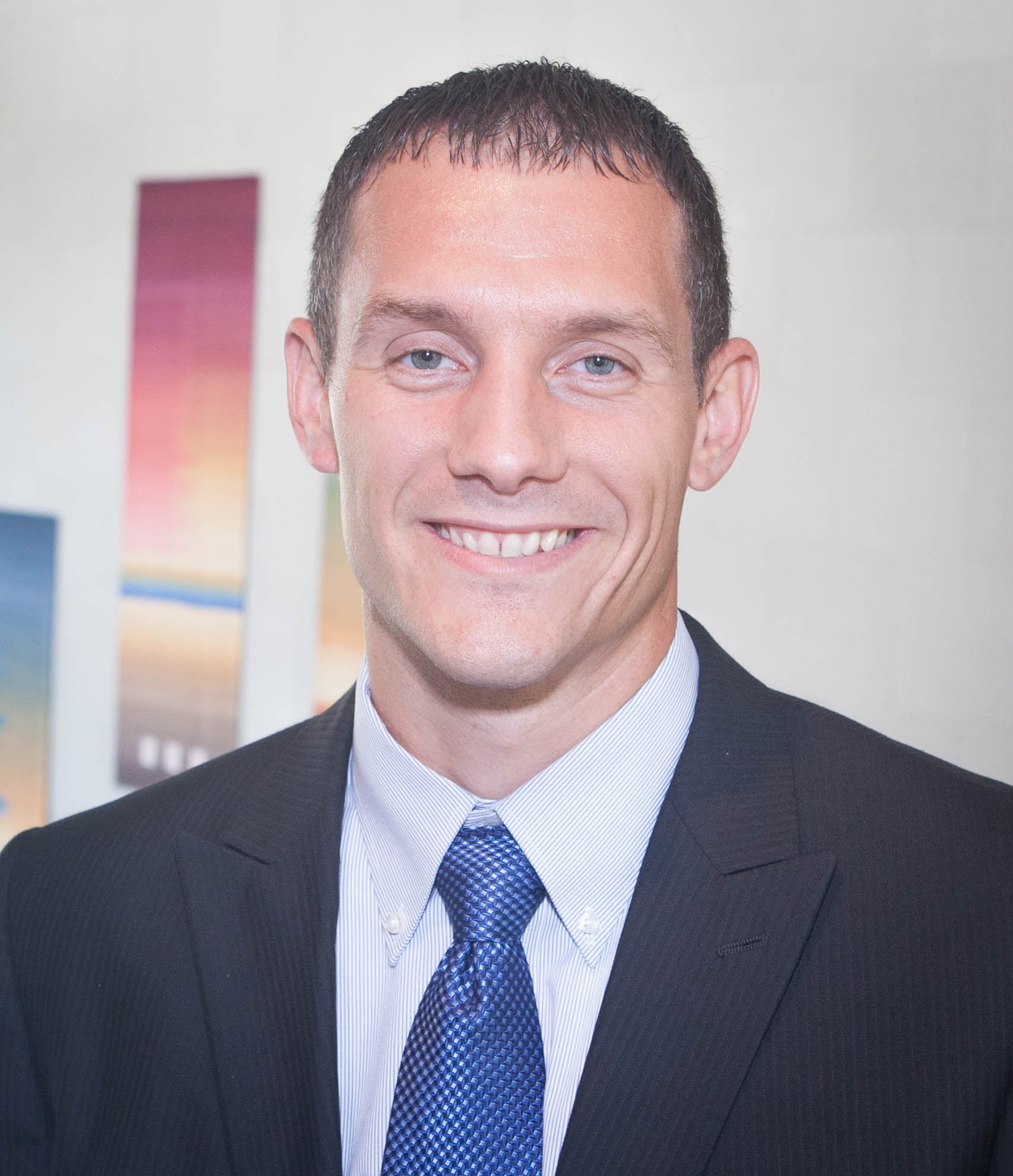 In his role as the Bank’s lead economist and representative in the state of Nebraska, Nate provides strategic direction and oversight for the Omaha Branch, regional research, and economic outreach throughout the state. He serves as a local connection to the nation’s central bank and is responsible for briefing the Kansas City Fed’s president – a member of the Federal Open Market Committee – on regional economic and business activity.

Nate joined the Federal Reserve in 2012. He received his Ph.D. in economics from Iowa State University. Prior to receiving his Ph.D., Nate spent three years in Bosnia and Herzegovina coordinating agricultural economic development projects.

Nate lives in Omaha with his wife and four children.